Collecting Cooper, Paul’s fifth book, is due for release in July in the US, and November in Germany. It brings back Theodore Tate from Cemetery Lake, who is asked to look for Melissa, the character from The Cleaner.

Publishers Weekly said – “New Zealander Cleave marks the return of PI Theodore Tate, last seen in 2009’s Cemetery Lake, in a pulse-pounding serial killer thriller. Soon after Tate is released after serving four months in the slammer for a drunk driving accident that seriously injured a 17-year-old girl, a former Christchurch police colleague asks him to help track a murderer known as Melissa X, who’s been targeting men in uniform. Donovan Green, Tate’s former lawyer, also approaches him. Donovan wants Tate to find his daughter, Emma, who happens to be the girl Tate nearly killed in the accident. Emma’s disappearance is connected with the abduction of a college psychology professor of hers, Cooper Riley. The city of Christchurch becomes a modern equivalent of James Ellroy’s Los Angeles of the 1950s, a discordant symphony of violence and human weakness. Cleave tosses in a number of twists that few readers will anticipate, but the book’s real power lies in the complexity of its characters, particularly the emotionally tortured Tate.” 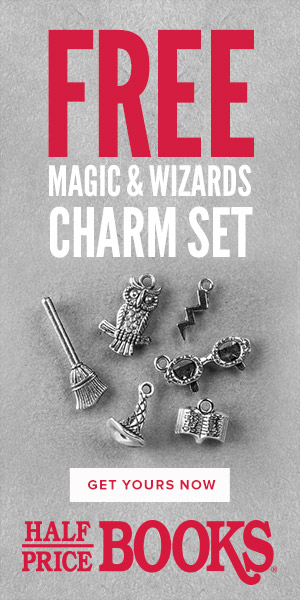